Showing posts from February, 2016
Show all

Dave Ramsey talks with recent-grad Patrick from Ohio about what can be learned and gained by students working in the Southwestern Advantage program. Short-term sacrifice equals long-term reward. Want to avoid student loan debt? Check out Southwestern Advantage. Use your time as a young person to do what others won't so that you can later live a life that other's can't. southwesternadvantage.com/apply Learn more at southwesternadvantage.com/disclosure
Post a Comment
Read more 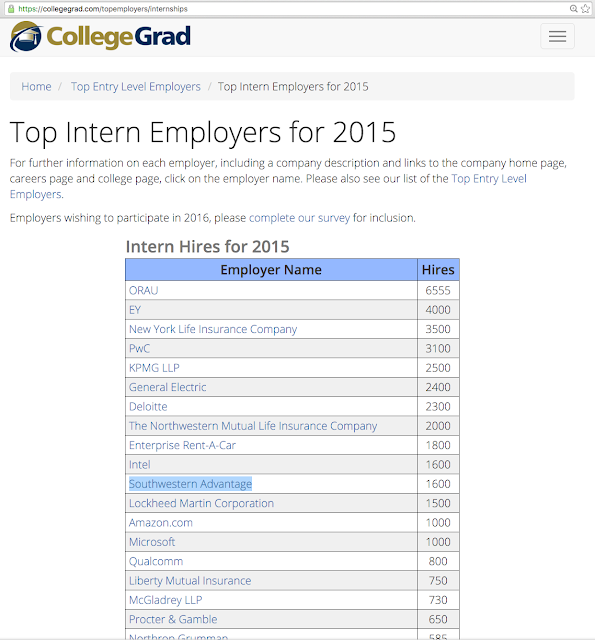 We're currently on track to rank even higher for 2016. It's an exciting time to be a college student in our program!  Learn more at http://southwesternadvantage.com/Build-Your-Business https://collegegrad.com/topemployers/internships ﻿
Post a Comment
Read more 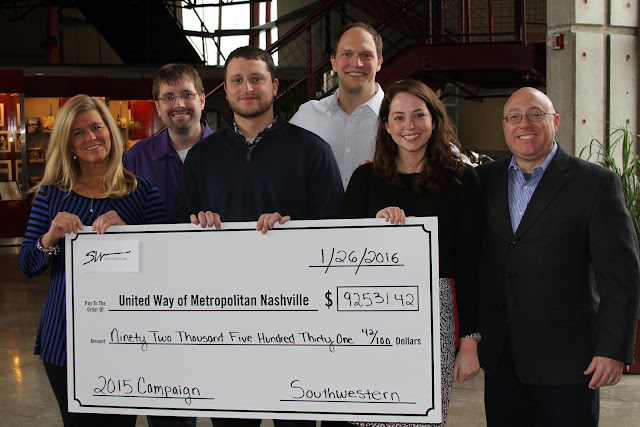 We ran a successful campaign that once again topped our previous year. Thank you to those who helped make it possible! We encourage you to pay it forward, and supporting your local United Way chapter is a great way to do that.﻿
Post a Comment
Read more 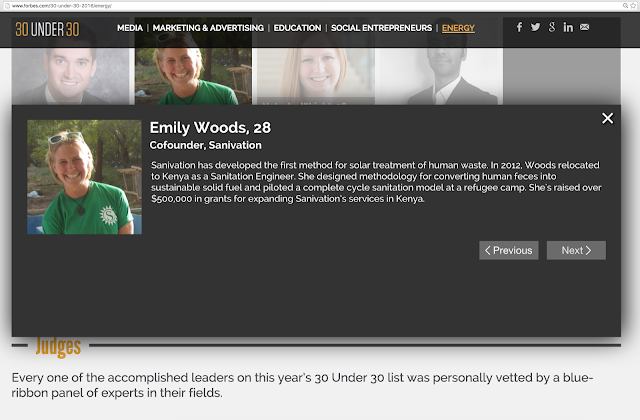 Congratulations to former Southwestern Advantage bookgirl Emily Woods on being named one of Forbes 30 Under 30 in 2016 for her work with Sanivation : http://www.forbes.com/30-under-30-2016/energy/ ﻿
Post a Comment
Read more

We believe in paying it forward. Service by our Student Reps takes place each year on a global scale. Monetary and product donations made via our Share The Advantage Program help young people all over the world with their education. In Bonfil – a struggling neighborhood in Cancun, Mexico – a woman named Sonia found a child wandering the streets and asked why he was not in school. He told her the kids had bullied him for his disability (Polio), calling him "Pedro Crutches" and other mean things. He had been kicked out of school for fighting. She told him to come to her home the next day, along with any other children who were unable to attend school. At first Sonia had only a small group of students. Word spread about the classes being offered from her tiny home, and attendance quickly grew. Before long, she had a small volunteer staff helping teach nearly 100 neighborhood children in her home which became known as La Escuelita de Sonia. Sonia and her staff knew they had
Post a Comment
Read more
More posts