Showing posts from November, 2013
Show all

It Never Hurts To Ask 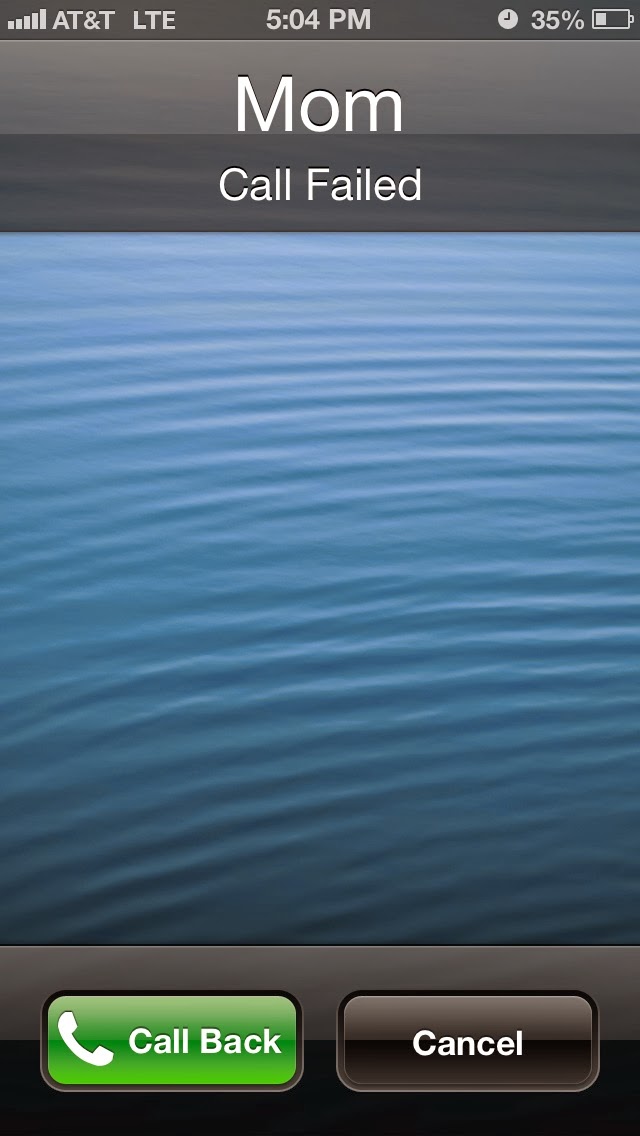 From the fall of 2010 to the spring of 2013, I lived in the Rocky Mountain states. I spent one year in Montana, one year in Wyoming, and one year in Colorado. Now, if you’ve ever been out that way, you know two things: 1) it’s absolutely beautiful, and 2) it’s not very densely populated, especially Montana and Wyoming. One thing that this means is that to visit any city other than the one where you live, you have to drive at least an hour, sometimes three or four. I don’t know about you, but I get highway hypnosis pretty bad if I don’t keep my mind occupied while I’m on the road. So, when I would drive anywhere, I liked to call people on the phone. As you can imagine, though, sparsely populated areas don’t have the best reception. (If you don’t believe me, just watch any wireless provider commercial—the coverage maps are almost non-existent over the Rockies.) This led to some fairly awkward phone conversations. “Guess what happened? <static static> bro
Post a Comment
Read more
More posts